I've mentioned this in a few posts over the past few weeks, but we're going to add this to the unofficial style guide for my blogs.

All images made from original records and photographs will include source information. We're not in the habit of formulating them in academically format, but there will be sufficient detail for people to know where the image originated. There's two reasons for this:


We're not putting that information in the caption. Why?

If people copy and paste the image the caption doesn't come with it as a part of the "paste." That's why it's been added to the image---making it easier for someone who uses the image to include the citation. 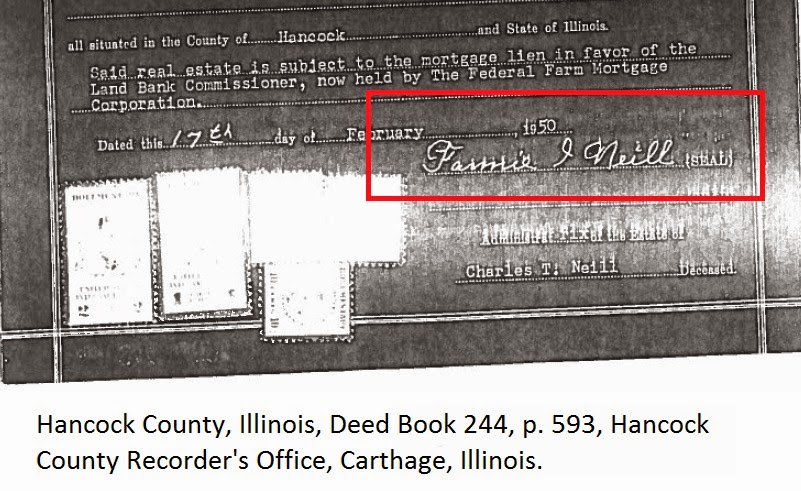 This helps me, too. Then if I view an old blog post I know exactly where the image came from. No one can remember everything.